In the first two parts, Jason Brubaker told us the story of his unexpected success at DreamWorks Animation and provided fresh perspective on the power of persistence.

Now, in part three, we discuss his career-defining graphic novel reMIND, his record-breaking Kickstarter campaigns and the broad appeal of deeply personal work…

This Extended Interview Contains Almost Half An Hour Of Extra Audio:

This Extended Interview Is Available Exclusively To Oatley Academy Students. 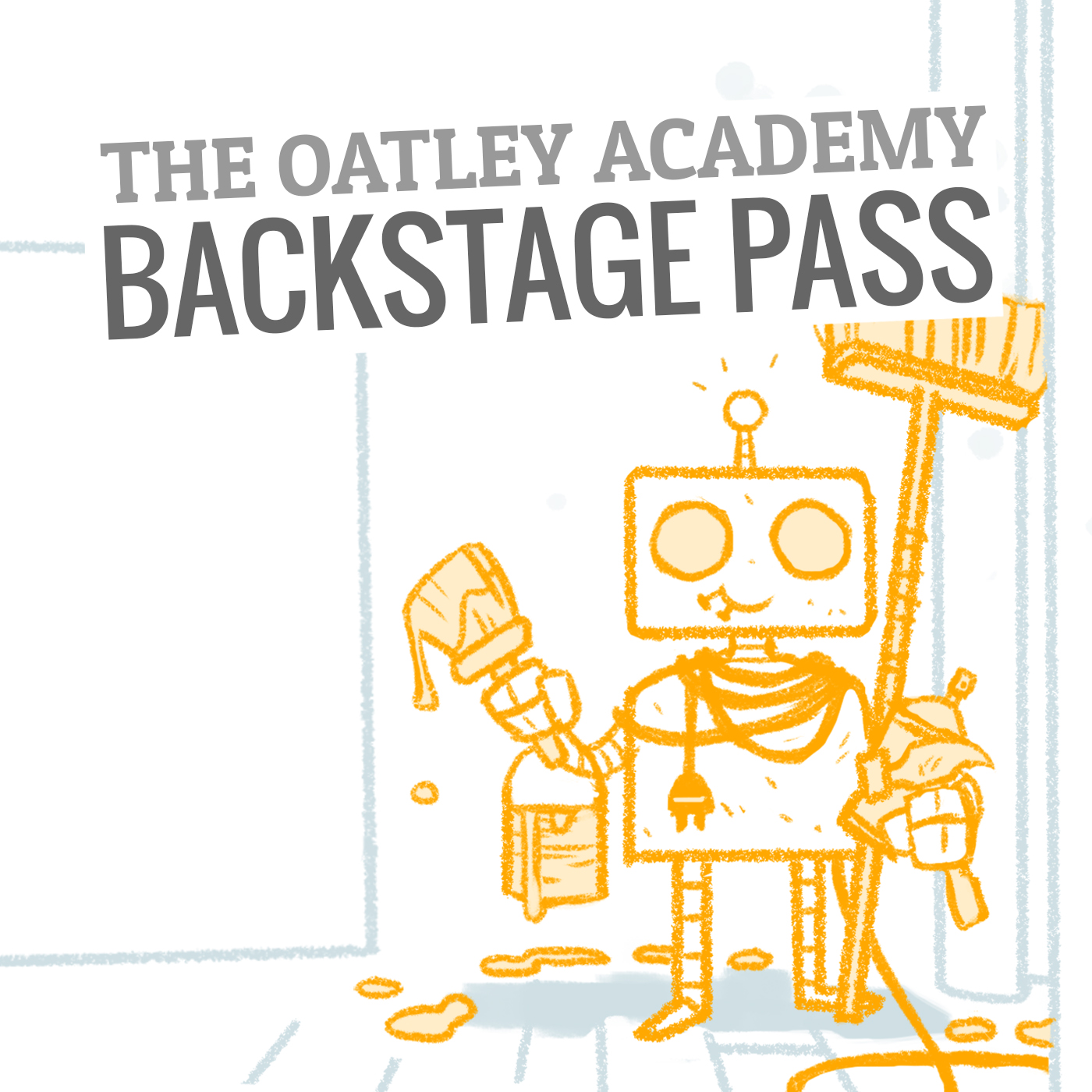 Whether you’re pursuing concept art, illustration, character design, storyboarding, comics, animation or children’s books, The Oatley Academy will help you become a professional Visual Storyteller. Please reach out! We would love to connect with you.